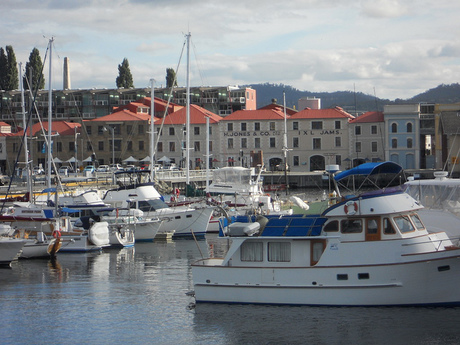 A power outage at the TMD data centre in Tasmania hosting IT servers for a number of government agencies caused disruptions for the state's traffic control systems in Hobart and a number of health department systems.

The outage was triggered by a fire alarm, which was itself triggered by a fault in an air-conditioning unit, Tasmania's Minister for IT and Innovation Michael Ferguson announced.

DHHS and THS have revealed that a number of systems were temporarily lost as a result of the outages, prompting the initiation of Code Yellow protocols at the Royal Hobart Hospital.

But patient safety was not impacted, and Ambulance Tasmania was able to switch to manual dispatching during the outage, so no emergency calls were impacted.

The outage also disrupted communications systems between the central traffic signals control system (SCATS) and traffic lights in the Hobart area, meaning that during the outage, the Department of State Growth was unable to optimise traffic signal timing to traffic volumes.

The lights instead fell back to operating independently on default timings — a completely safe mode of operation.

The outage occurred at before 4 am on Wednesday and the system was back to normal operation later that morning.

Kapish has been appointed to provide ICT managed services for the Yoorrook Justice Commission.

Fortinet to launch data centre in Canberra in Q4

Fortinet will launch its new federal government Integration and Innovation Centre in Canberra...