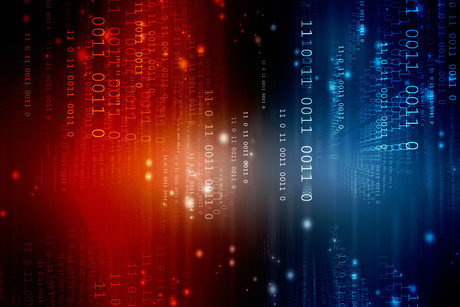 Ten years since it was launched, the NSW Open Data Portal has reached a major milestone, with 10,000 government data sets now available to the public.

The portal became the world’s first state-level open data catalogue when it was launched in 2009, and since that time it has steadily grown until reaching the 10,000-set point this month.

The data, from all government departments and agencies in NSW, is accessible via Data.NSW. It includes data from popular apps such as Fuel Check, Fires Near Me and the NSW Education School Finder.

“Releasing non-personalised data is good for everyone in NSW including the government, as the data can be used in a number of different ways to help make life easier.

“We strongly encourage the private sector to make use of NSW Government open data, under the open licensing frameworks, to find new and innovative ways to use the data,” he added.

The data sets are also put to use during data hackathons, such as GovHack.

According to Herbert, the open data sets have made the NSW Government more open and transparent.

“The NSW Government works closely with the Information Commissioner as the NSW Open Data Advocate to encourage the release of data by NSW government agencies whilst upholding data sharing safeguards and protecting the rights of the individual,” he said.