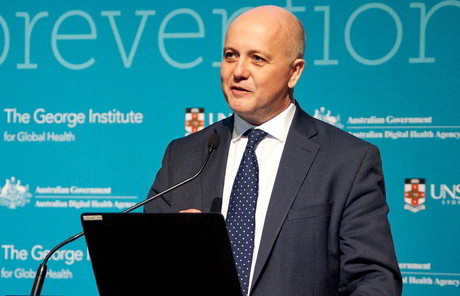 The Australian Digital Health Agency (ADHA) has announced the resignation of inaugural CEO Tim Kelsey after more than three years at the helm.

Kelsey has been CEO of ADHA since the agency was founded in 2016 to replace the National e-Health Transition Authority.

He joined ADHA from Telstra Health, where he was Strategy and Commercial Director. Prior to joining Telstra Health, he worked as Director of Patients and Information for Britain’s National Health Service in England.

ADHA has revealed plans to appoint an interim CEO while a recruitment process is launched to find a permanent successor.

The ADHA board said in a statement that it is “engaging with the Agency to ensure staff are supported during this time of change and will be taking all appropriate steps to ensure the ongoing management of the Agency’s business”.

The board added that during Kelsey's tenure “the Agency has done much to be proud of, particularly working with stakeholders and the community to provide more than 22 million Australians with an online summary of their key health information through their My Health Record, and to support the introduction of e-prescribing”.