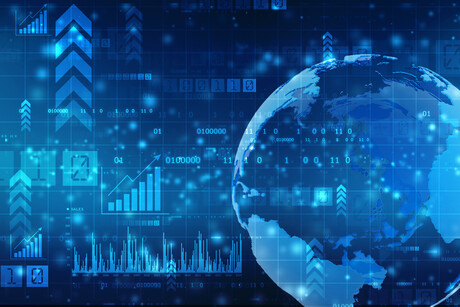 The Australian Information Industry Association is calling for the next government elect to appoint a Government Services and Digital Economy Minister tasked with ensuring Australia can hit the target of becoming a leading digital economy by 2030.

The proposed cabinet-level ministerial position would seek to better align and coordinate the various digital economy initiatives under a single portfolio.

AIIA CEO Ron Gauci said while the government’s decision to heed the call to create a Digital Economy Minister was a good first step, it would be better to have a minister with a singular focus, in order to also meet the goal of ensuring Australia has a leading digital government by 2025.

“Technology is an essential driver to economic growth that will create employment opportunities, improve services and enable us to be globally competitive. Now is the time for government to recognise the opportunities that the technology sector will provide and ensure the right processes and systems are in place to make this a reality,” he said.

“The federal government has important and achievable goals to be a leading digital government and digital economy. To do this, the AIIA calls for a Minister for Government Services and Digital Economy.”

The proposed new minister would also lead on technology regulation, including by establishing a Council of Technology Regulators that includes representatives from industry, Gauci said.

Other portfolio responsibilities would be Consumer Data Right policies, government SME procurement reform, quantum and AI strategies, as well as government digitalisation of services. Under the AIIA’s proposal, the Digital Transformation Agency would retain this latter responsibility but would report to the new minister.

Gauci added that the new government will need to focus on tech areas including developing a quantum computing market, addressing the growing skills shortage and streamlining domestic procurement policies and critical technologies.