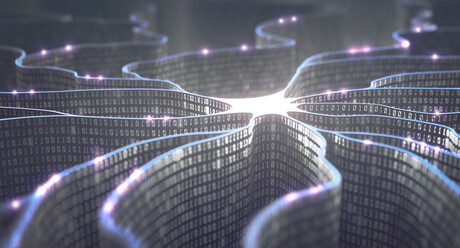 Australia ranks high in AI research but lacks the industrial capability to fully exploit this research in economic terms, according to the International Institute for Strategic Studies (IISS).

The IISS has released a new report titled Cyber Capabilities and National Power: A Net Assessment that provides a qualitative assessment of 15 countries’ cyber power, as well as a new qualitative framework for understanding how to rank global state cyber capacity.

The report quotes the Global Innovation Index 2020: Who Will Finance Innovation? analysis which states that Australia ranks among the world’s top 10 in terms of the expertise of its institutions and scientists, and access to venture capital, but performs much less well when it comes to the commercialisation of scientific knowledge.

“This mismatch is reflected in the approach to artificial intelligence (AI). For example, Australia was in 11th position in a 2020 ranking of countries according to the number of top-cited AI research papers they produced, yet it lacks the industrial capability to fully exploit this research in economic terms.”

There have been efforts to address this issue, including the AI roadmap and policy initiatives, but these measures will take years to bear fruit.

“Overall, Australia has a modest capability to assess the security implications of imported technologies, with the best capabilities concentrated largely in government and in several larger corporations. The country contributes significantly to collaborative research both in the commercial and open-source scientific sectors, and in classified work with its closest intelligence and military allies,” states the report.

“For Australia to become a more effective cyber power, it will need to make dramatically greater investments in cyber-related tertiary education and carve out a more viable sovereign cyber capability.”

Only 14% of IT respondents from Australian government agencies polled in a recent survey said...