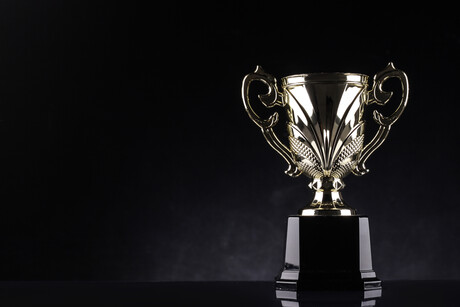 The Digital Transformation Agency has announced the government department winners of the Australian Government Digital Awards 2020 as part of this year's Digital Summit.

Other federal government winners include the Department of Health for its Electronic Prescribing project and the eSafety Commissioner for its Helping Older Australians Get Online initiative.

The Queensland and Victorian governments were also represented. The Department of Premier and Cabinet Victoria's Meagan Carlsson picked up the emerging digital talent award, and Department of Transport and Main Roads Queensland's Michael Ashforth won the digital profession award.

The awards were presented by the ANU's Professor Elanor Huntington, the AIIA's Ron Gauci and the Department of Prime Minister and Cabinet's Stephanie Foster.