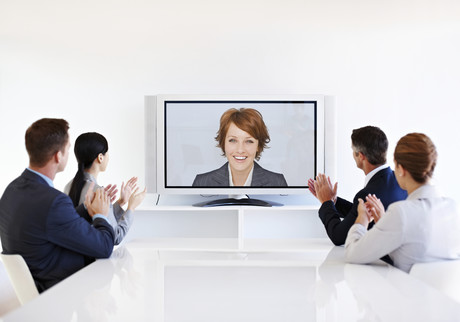 Telstra and system integrator and Microsoft partner InSync helped the council deploy the devices across its headquarters and far-flung satellite offices.

The Central Highlands region spans around 60,000 square kilometres — a surface area similar to Tasmania — and the offices are spread out across the region. This makes collaboration a challenge.

The Surface Hub adoption is designed to take this approach to a whole new level, Jurd said.

“Now our teams easily communicate across the region. They share data and collaborate using a single easy-to-use system — and the IT team isn’t needed to hold any hands... We’ve now got a user-friendly tool that is really changing the way our people work throughout the region.”

Jurd said the council’s IT team hasn’t been telling people how to use the devices. “Generally, people just walk into a room and figure it out themselves — that’s how I know we picked a winner.”