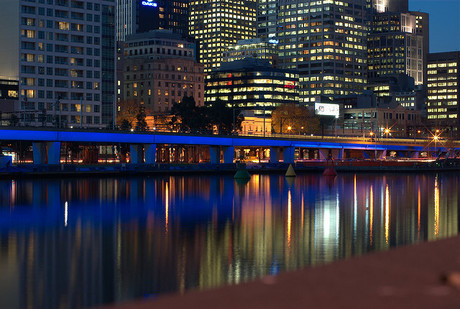 An overwhelming 82% of residents of APAC cities including Melbourne would like their cities to focus on smart city initiatives that enhance their quality of life, new research shows.

A report from the Economist Intelligence Unit (EIU), based on a survey of 2000 cities across 20 cities in ASEAN and APAC, finds that consumers see environmental improvements including reduced vehicle emissions as the main benefits of smart city initiatives.

Smart energy management systems, smart waste management and water treatment initiatives are therefore considered to be among the most important smart city initiatives.

But access to high-speed broadband is considered the second most important smart city initiative, and is also the most frequently used one, with 42% of respondents reporting using it daily.

“Cities across the ASEAN region are increasing their investments in smart city initiatives to reap benefits, such as better transport systems and an improved environment,” report editor Charles Ross said.

“But they are struggling to communicate the existence of smart city initiatives to their citizens and must continue to work with the private sector to improve adoption rates.”