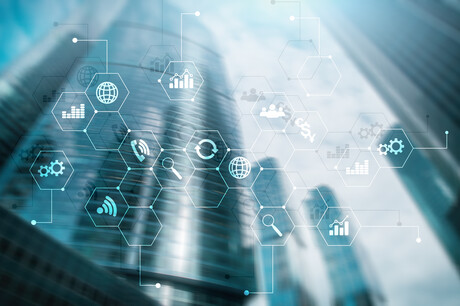 The federal and state ministers in charge of digital economy and technology held a second national meeting last week to discuss how governments can continue to support industries and businesses impacted by COVID-19.

The National Meeting of Digital Economy and Technology Ministers, held via teleconference, provided an overview of the business digital support services being provided by Commonwealth, state and territory governments.

It was intended by federal Minister for Industry, Science and Technology Karen Andrews, NSW Minister for Customer Service Victor Dominello and Minister for Jobs, Investment, Tourism and Western Sydney Stuart Ayres, as well as Victorian Minister for Innovation, Medical Research and the Digital Economy Jaala Pulford.

Also attending were SA Minister for Innovation and Skills David Pisoni, Tasmanian Minister for Science and Technology Michael Ferguson and representatives for the digital ministers of the ACT, WA and NT.

During the meeting, ministers agreed that more could be done to support businesses during the crisis, and commissioned the Digital Economy and Technology Senior Officials’ Group to continue to work with industry to understand their greatest areas of need in supporting digitalisation and resilience.

Ministers also resolved to explore the most effective digital business support programs across all jurisdictions and share best practices and resources for businesses to help them drive their digital transformation.

The ministers expect to meet again in early December, sharing updates on mapping Australia’s artificial intelligence and autonomous systems capability, as well as steps taken to improve the uptake of regulatory technology.