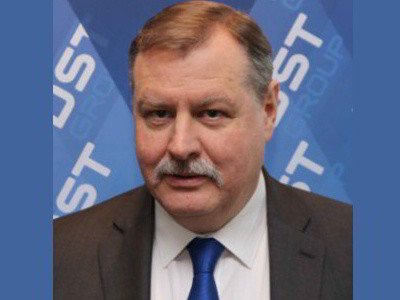 Defence Science and Technology’s (DST) Chief of Cyber and Electronic Warfare Division, Dr Dale Lambert, has been awarded a Public Service Medal for his work in the use of artificial intelligence in surveillance and reconnaissance, command and control, intelligence and autonomous platforms.

One of his many accomplishments was the design and implementation of an AI system for Sweden’s air defence that was later on-sold to other nations.

This is not the only time Dr Lambert’s work has been recognised. In 2015, the Institute of Electrical and Electronics Engineers presented him with the IEEE Harry Rowe Mimno Award “for excellence in technical communication”.