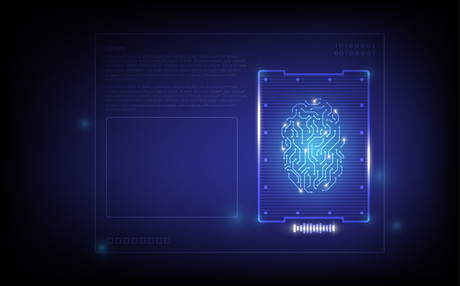 The Digital Transformation Agency has commenced consultation on the fourth iteration of the Trusted Digital Identity Framework (TDIF).

The fourth iteration of the TDIF will be released in early 2020 and will be focused on optimising the opportunities for achieving interoperability with the framework across the broader economy.

The DTA is leading Australia-wide consultations on the framework, collecting input from all levels of government, as well as corporations and community groups.

Areas of focus will include interoperability with other trust frameworks including the Australian Payment Council’s TrustID Framework, and potentially with digital identities created through the New Zealand and Singapore identity programs.

Another focus will be broadening the framework to support organisations and agencies that choose to undergo accreditation.

The TDIF is a framework for allowing accredited agencies and organisations to confirm the identity of individuals seeking access to government services. It includes identity proving, fraud control, privacy, risk management, security and other related components.

The first components of the TDIF framework were released in August 2016, and the framework has been developed in consultation with government, industry, privacy advocates, states and territories, international bodies and the broader community.

The NSW Department of Customer Service will introduce a new standard commercial framework for...

The Queensland Government is set to subsidise cyber safety resources for hundreds of schools...

The value of desktop-as-a-service for education