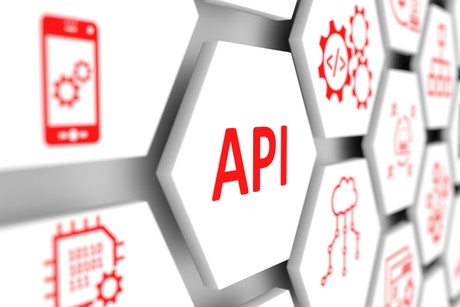 The Digital Transformation Agency (DTA) has revealed it is pursuing an API-based approach to encourage better cross-agency government interactions and data sharing.

After experimenting with the idea of data exchange as a platform, the DTA has elected instead to pivot to the API strategy once it became clear this approach wouldn’t deliver the benefits or scale needed.

The NAPIDS was developed through a collaboration involving all states and territories that was co-led by DTA and the Victorian Government. They are being hosted on GitHub as an open document for all stakeholders to be able to contribute to.

“The NAPIDS are built on an open-source co-development model that allows contributions from external API development communities, vendors, intermediaries and industry experts,” he said.

“The intent of the standard is to invite the wider API ecosystem to comment, raise issues and continuously iterate the NAPIDS.”

While having a national standard won’t mean all government systems have to connect using an API approach, it recognises that when a problem should use an API, the approach should be applied consistently, Moss said.

Now DTA has developed api.gov.au, a central location for agencies to advertise their M2M services. The site is also designed for anyone within or outside of government looking to build or consume a service that uses a government API.

The site is not only for APIs but lists any M2M service, and for security and privacy reasons not all users will have access to all services, Moss said.

In the coming year, the DTA plans to focus on onboarding services and users, developing workflows and improving the key features of api.gov.au, he added.