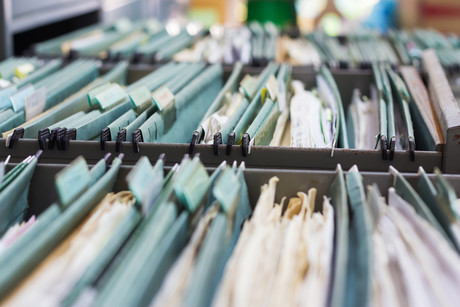 Australians consider the ability to access government information an important right, according to a new study.

Along with community attitudes toward government information access, the study measured citizens’ awareness of their right to view the information and their experiences and outcomes in exercising that right.

The Office of the Australian Information Commissioner said the results would help governments examine the performance of their respective information access laws from a citizen perspective.

“These results will assist Information Access Commissioners and ACT Ombudsman to encourage governments to promote access to government-held information to build public trust and continue to advance an effective and contemporary model of open government that is participatory, fair, accountable and transparent.”