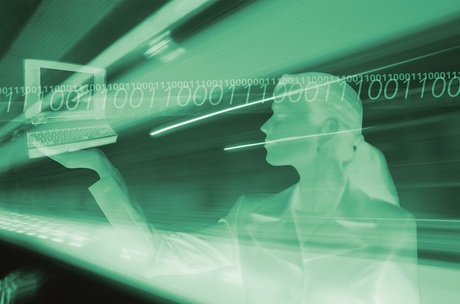 The digital transformation of government is already underway, and governments must embrace it or risk being left behind, according to McKinsey & Company's global digital services lead Martin Lundqvist.

Speaking at a recent masterclass held by Western Australia's Office of the Government CIO, Lundqvist said governments around the world are developing unique digital innovations.

Innovations centre on areas including digital citizen interactions, end-to-end digital processes and digitally and data-enabled decisions, as well as data sharing and publishing.

Building digital mastery is also an ongoing process. In the area of digital citizen interactions, for example, a government or department may start by developing a one-stop citizen portal for learning about government services.

In the next stage, the government can ensure that the majority of services can be initiated digitally, and in the final stage, services can shift from being manually initiated to being automatically triggered based on certain life events.

A digital future will also require governments to make adjustments to governance, leadership, talent and culture to prepare.

On the technology front, Lundqvist said many governments are over-reliant on building new services and technologies, and should be sharing across departments. This extends to the development of shared services arrangements. Governments should also avoid an over-reliance on legacy IT systems.

The NSW Government has allocated a further $500m to the Digital Restart Fund.

IBM has expanded its agreement with the NSW Government to enable access to advanced technologies...