Govt to invest extra $4bn in Data for Health 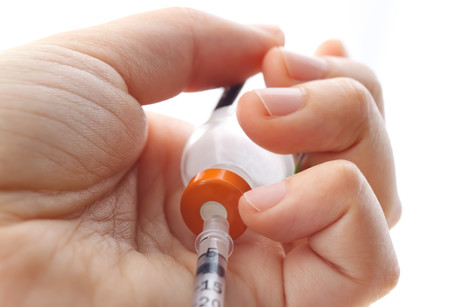 The federal government has committed to investing a further $4 million in the multinational Data for Health initiative.

Data for Health, an initiative of Bloomberg Philanthropies, was launched in 2015 to help 19 emerging countries improve the collection and accuracy of medical records to lift health outcomes.

With the new contribution, Australia's total investment in the project has been raised to $24 million. Minister for Foreign Affairs Julie Bishop met with Department of Foreign Affairs and Trade to announce the expanded investment last week.

Bishop said the new funding will help Australia's bilateral partner countries in the Indo-Pacific — including Sri Lanka, the Philippines, Bangladesh, Papua New Guinea, the Solomon Islands, Indonesia and Myanmar — capture and use health data to improve the lives of their people.

Australia's involvement in the project is represented by InnovationXchange, the government program to bring leaders from governments and non-government organisations together to improve the effectiveness and impact of the Australian aid program.

InnovationXchange was established by the Department of Foreign Affairs and Trade in March 2015.