IT worker defrauds Melton City Council out of $1.6m 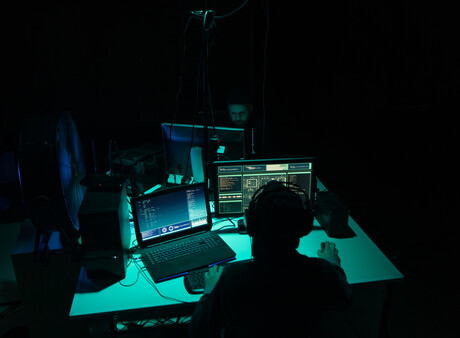 An IT contract worker from Melton City Council in Melbourne has been caught defrauding the council out of $1.6m over nearly two years, according to an investigation from the Victorian Ombudsman.

The Ombudsman has recommended that the issue be raised with both Victoria Police and the Australian Securities and Investments Commission following the probe.

The investigation found that the contract worker was able to direct more than $1 million in IT work to one of his own companies. He also used other companies he owned to give additional, unfavourable quotes to make the quotes provided by the company to give the appearance that proper procurement procedures were followed.

The worker never disclosed his ownership in the company or any conflicts of interest. The investigation found that the company won the tender despite not meeting all the mandatory requirements. But the worker helped draft the decision and then evaluated it in his role as a council officer.

Victorian Ombudsman Deborah Glass said the investigation should serve as a wake-up call to other councils and public sector agencies.

“The sham was so childlike at times, [the culprit] even sent responses for quotes to himself under the guise of fake identities. The charade that he was not connected with the company was maintained to the end — when the company thanked him for working with them and asked for a reference,” he said.

“His multiple breaches of council policies went undetected at the expense of ratepayers’ money. It is staggering that proper checks and balances were not followed and he was able to deceive the council for as long as he did.”

Multiple failings at the council allowed the perpetrator to get away with the fraud, the investigation found. This included limited oversight of his work and lack of due diligence in the tender and procurement processes, including no reference checks conducted on any of the three tenderers.