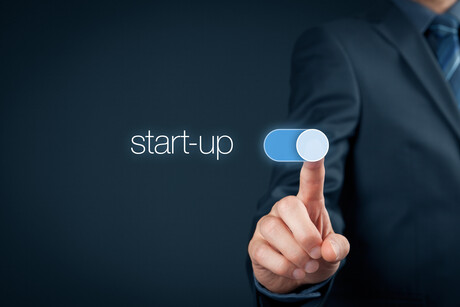 V-Ignite, the VC fund founded by Neil Stanford and Brighid Pappin from the Hostplus VC team, will seek to turn $60 million provided by the state government into $120 million for the VSCF.

This fund will in turn be distributed to VC funds to back early-stage startups on the proviso that they match the funding, making $240 million available to Victorian startups.

V-Ignite plans to raise at least $60 million from investors, including super funds, wealth managers and high-net-worth individuals. The Victorian Government will cap its return on investment at the initial $60 million, ensuring a preferential return for investors.

“This is a red-letter day for Victoria’s startup community. Our ecosystem is growing rapidly and this fund will turbocharge this growth,” she said.

“This fund led by V-Ignite will invest in local VC funds and enable more startups to scale, driving economic growth and creating new jobs for Victorians.”

Pulford said the government created the fund after research from LaunchVic identified a $100 million shortfall in early-stage funding in Victorian startups.