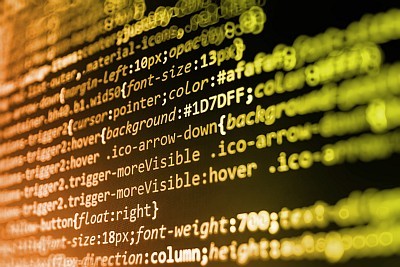 The Local Government Association of Queensland (LGAQ) is involved in a series of initiatives aimed at further developing its big data analytics team, LG Sherlock.

The association has established an independent committee to advise on its efforts to ensure LG Sherlock meets its compliance obligations under the recently adopted European General Data Protection Regulation (GDPR) gold standard for data ethics and integrity.

The committee will be chaired by former Courier Mail editor-in-chief David Fagan, and will meet within the next few weeks to begin its work.

The LGAQ is this week also sending councils a Master Data Sharing Agreement that will act as a cornerstone for the sharing of data between councils.

“This document has been in the works for six months. It was extensively workshopped with member councils and knocked into shape by the lawyers to get it to the point where it would pass muster,” LGAQ CEO Greg Hallam said.

“It’s a cornerstone for the sharing of data between councils and the LGAQ and supersedes what were previous, short-term project specific data agreements with councils.”

“We absolutely believe this is the future for councils. We can help them make more holistic, quicker and smarter decisions and save ratepayers untold amounts of money through using their data, and data from other sources, to improve processes,” Hallam said.

“That is why we have set aside $15 million to invest in this space, of which $6 million has gone into developing LG Sherlock, our Data Lake, a working blockchain and the Energy Detective, the first of many really cool AI and machine learning tools to roll off the production line over the coming 12 months. A plant and equipment tool is next.”

Hallam added that next month the LGAQ plans to launch a tender for its planned state-wide network of IoT sensors for applications including environmental monitoring, smart street lighting, smart bins and intelligent transport system enablement.

The project is expected to be wholly or mainly funded by the private sector through quid pro quo user rights. Potential contributors include big companies in the transport, accommodation and insurance sectors.

A second tender due in March will be for an online community engagement tool for councils to use to communicate with local households through social media on issues of public interest.