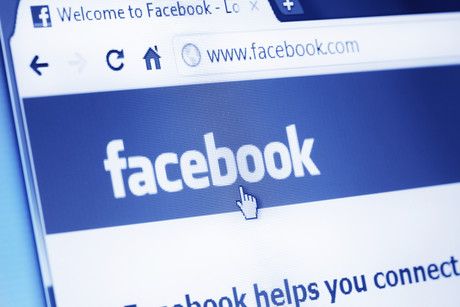 The AFP has launched the first National Missing Persons Facebook page in an effort to improve searches for those who have gone missing.

Created by the National Missing Persons Coordination Centre, the MissingPersons.gov.au Facebook page will be the leading online community for missing persons issues across the country.

It is an innovative example of the way in which governments can deliver services and will aim to profile long-term missing persons cases from state and territory police forces, as well as provide facts and dispel myths about missing persons investigations.

Ultimately, it will create a network for families of missing persons to engage with, to complement family forums such as Leave a Light On and the Missing Persons Advocacy Network.

According to the latest research, more than 38,000 people are reported missing each year. Across Australia, more than 2000 people are classified as long-term missing persons — those who have been missing for three months or more.

The launch of this new page will bring the impacts of missing persons right to the forefront of the Australian community.

Eileen and Neil Fahey were present at the launch of the site, whose son, Anthony Fahey, went missing in Belconnen almost four years ago when he boarded a bus from Canberra, bound for Sydney, but was never seen again.