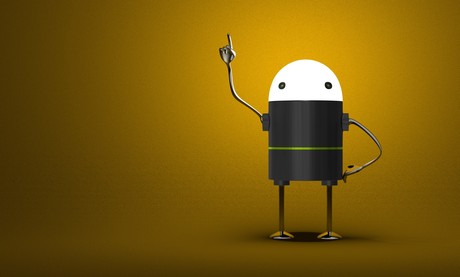 Most US states are in various stages of implementing AI in their government operations, but state CIOs report facing a number of barriers to further adoption.

These are among the findings of a new report jointly compiled by the US National Association of State CIOs (NASCIO), the US Center for Digital Government and IBM.

Just 12% of respondents to a survey of state CIOs and other government IT leaders across 45 states have no current plans to use AI.

But the majority of respondents reported that their state is either in the proof-of-concept or development stage (31%) or the evaluation and requirement gathering stage (24%) of AI implementation.

Only 19% reported being at the piloting stage, 13% stated that AI is being used but not in core lines of business and just 1% said AI is widely used across their states.

Among states using AI, the most common domains include IT (19%), cybersecurity (14%) and transport and infrastructure (14%).

But respondents believe AI has the potential to make the largest impact on cybersecurity (78%), followed by fraud and waste detection and management (75%) and the delivery of citizen-facing digital services (72%).

But state IT leaders also report facing a number of challenges standing in the way of wider adoption. These include a shortage of qualified staff, with 79% of respondents either agreeing or strongly agreeing that their state does not have enough staff to keep up.

The lack of necessary staff skills for AI was ranked as the third most significant barrier to AI adoption (27%), after getting AI to fit into legacy IT infrastructure environments (45%) and overcoming cultural concerns inside the organisation (27%).

NASCIO’s new President and CIO for North Carolina, Eric Boyette, said the findings reflect his experiences within his home state.

“Like most states, we continue to face a shortage, but have found that having AI resources such as chatbots allows employees to work more efficiently,” he said.

“AI has also allowed us to quickly analyse a large volume of security threats so that we can focus on the ones that need immediate attention. While AI is new for most states, I think it’s the direction that are all moving in.”