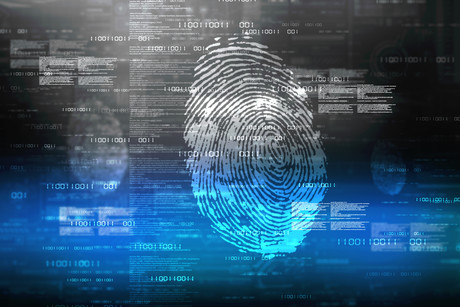 Collection, sharing and storage of offenders’ details will become far easier with the help of a new computer system to be commissioned by the South Australian (SA) Government.

The system — dubbed ‘iSAFE’ — will help ensure important offender-related information can be accessed by all relevant law enforcement agencies in SA and Australia during unfolding operations, according to the SA Government, which is investing $15 million in the project.

“There have been a number of high-profile terrorism incidents in Australia in which the offenders were known to correctional services,” Wingard said.

“Man Monis, who carried out the deadly Lindt Cafe siege in Sydney in 2014, and Yacqub Khayre, who murdered a receptionist and held a prostitute hostage in Melbourne in 2017, were both known to the system.

“An inquiry following the Lindt Cafe siege made several recommendations relating to information sharing and proposed, among other things, a new system to enable the speedy transfer of data from one agency to other relevant agencies that might assist in the response to an act of terrorism.”

“At that meeting, all Australian states and territories committed to improving information and iSAFE is a big step towards South Australia fulfilling that commitment,” Wingard concluded.

The SA Government will begin developing an acquisition plan in coming weeks and expects to request tenders in the second half of 2020. It hopes to have stage one of iSAFE completed by the end of 2022.