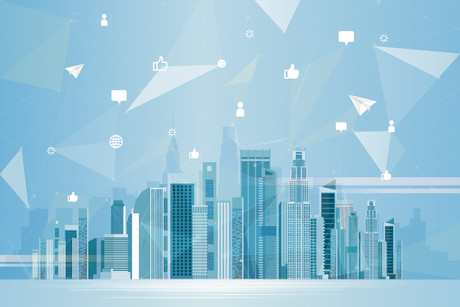 “In the new decade, we’ve seen many Asia/Pacific economies reach the end of their 2020 strategic masterplans — imaginations of what cities would become have been addressed to a large extent,” said Gerald Wang, Head of Public Sector, IDC Asia/Pacific.

Nominations must be made by 14 February 2020, via the official website.