NSW is only state to be digital government ready 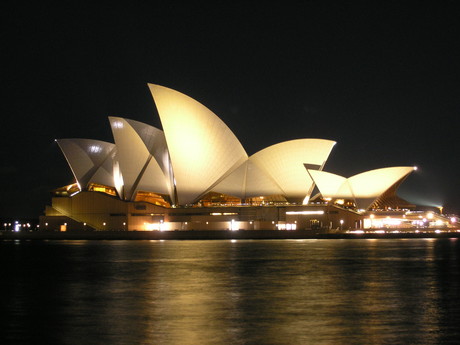 The NSW government has been named the only state or territory government in the nation to be digital government ready in a new report from Intermedium.

The research and public sector advisory company scored each state and territory as well as the federal government using 11 key criteria across six categories, including ICT strategy, policy and governance.

Governments were also scored based on the existence of a whole-of-government service delivery agency, procurement policy and cross-jurisdictional cooperation.

Overall, each government scored high on digital governance and most scored well on ICT policy, but there was a wide variation between scores for ICT strategy and service delivery.

The report states that NSW was the leader due to its strong focus on best-in-class ICT strategy, its extensive work in the areas of citizen-centric service delivery and procurement reform, and its progress integrating data analytics and evidence-driven policymaking through the state’s Data Analytics Centre.

The ACT meanwhile increased its score by 20% over the past 12 months thanks to its development of a whole-of-government ICT strategy last September. By contrast, Tasmania’s score remained unchanged and the NT only made minimal improvements to its score.

SA also only made a slight improvement over the past financial year, but is poised to make significant digital transformation advances in the near future thanks to the recent revamp of what is now called the Office for Customer, ICT and Digital Transformation.

Finally, Victoria’s pace of improvement was slower than expected, with the government yet to achieve the predicted significant improvements in the areas of service delivery and internal digital transformation.