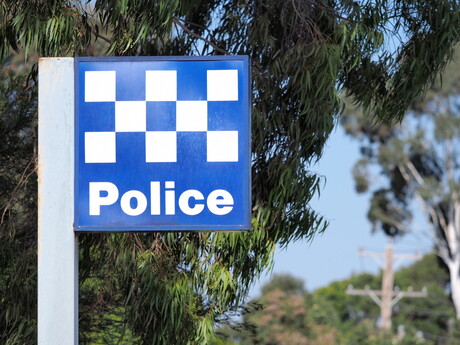 The RISEUP app has been developed through a collaboration between NSW Police and Microsoft partner Barhead. It will replace the existing Penn system, due to be decommissioned next year.

Using Power Platform, Barhead was able to develop and build the first iteration of the app in 20 days using a team of just three people from the company.

RISEUP has been designed to help streamline police and case workers’ engagement with young people aged 15 to 18, reducing the risk of young people entering the criminal justice system as well as recidivism.

He said the new app has been designed to support the eight different programs in the RISEUP strategy, securely collecting information about young people participating in each of the different programs and collating it for further analysis.

“It’s that one-stop shop that helps police identify the young people to work with as well as the RISEUP program most suited to their needs,” he said.

The federal government has announced plans to have all its services available digitally by 2025,...

Legal Aid Western Australia has arranged to use the OpenText Extended ECM platform to digitalise...