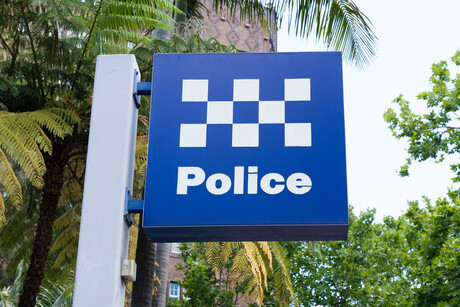 The NSW Auditor General has given mixed results to the NSW Police Force’s handling of the $100 million ‘Policing for Tomorrow’ technology upgrade project.

A new report into the project states that while the Police Force’s management of the $100 million fund was mostly effective, a number of shortcomings and potential process improvements were identified.

The audit found that roughly one-quarter of the funds were earmarked to specific projects, including the deployment of body-worn cameras and allocation of dedicated smartphones and devices with essential capabilities such as the ability to electronically issue most infringements, notices and orders.

But of the remaining funds under the police’s discretion, spending decisions were “driven by the availability of funding and individual technology requirements rather than targeting improved policing outcomes and the capability necessary to achieve these”.

The audit states the police missed an opportunity to instead take a whole-of-organisation approach to selecting technology projects for the remainder of the funds where it had discretion.

With the exception of body-worn cameras, the police also failed to routinely engage community stakeholders on the use and impacts of police technology.

On the other hand, NSW Police was found to be ensuring that its main investments are helping to improve policing.

But the report states that a whole-of-organisation benefits management approach — which the force is currently considering — could help more meaningfully track the benefits and effectiveness of the projects.

Unisys has been appointed to the DTA marketplaces for cloud, telecommunications and software.

IT service management company Empired has secured a contract worth up to $15m to provide a range...

The Australian Information Industry Association (AIIA) has welcomed news that the Western...