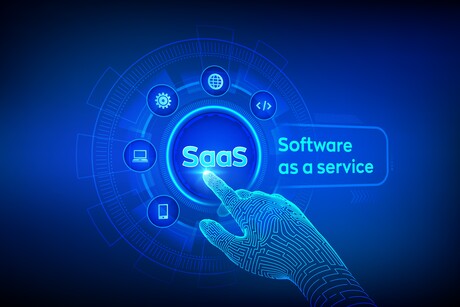 New Zealand’s Parliamentary Service is modernising and digitalising its operations following the transition of its key IT systems from an on-premise environment to a Software-as-a-Service model.

The agency engaged TechnologyOne to provide the SaaS environment, with the deployment of TechnologyOne’s SaaS system completed in early February.

Parliamentary Service provides administrative and support services to New Zealand’s 120 members of parliament, as well as the buildings and grounds of the parliamentary precinct.

The agency’s CFO Jane Goddard, who joined the Service in 2017, said the adoption of the SaaS environment formed part of her efforts to bring change to the organisation.

“We were using an ad-hoc collection of applications that didn’t talk to each other. Our Microsoft Dynamics installation was behind where you would expect a modern system to be and it was all on-premise, with all the disaster recovery risk that entails,” she said.

Parliamentary Service was the second New Zealand agency after the Ministry of Business, Innovation and Employment to move to a modern SaaS environment based on TechnologyOne’s All of Government Cloud Framework.

Goddard said TechnologyOne was selected in part because it was able to tailor its offering to meet the idiosyncrasies of the department.

“We have two year-ends, for example. MP appointments, and hence budgets, are effective from the date of the last election. So, we have a statutory year-end of June and a parliamentary year-end of October,” she said, adding that the agency is also responsible for administering parliamentary funding for political parties and members of parliament.

“That means we’re working with a large number of external stakeholders who are able to incur expenses but aren’t our employees. It’s an unusual situation and has involved a little customisation of the TechnologyOne system on our behalf.”

Only 14% of IT respondents from Australian government agencies polled in a recent survey said...