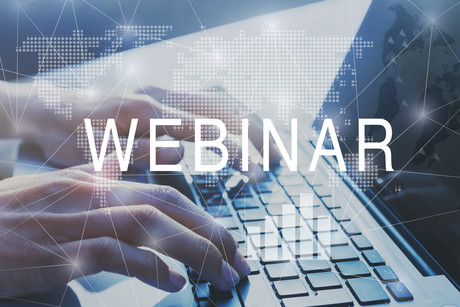 The Office of the National Data Commissioner will hold a webinar next month to discuss progress with the consultations on the federal government’s planned public sector data reforms.

The office is taking registrations of interest for the webinar, which will also be published online after completion.

During the webinar, the office will discuss the feedback from the 78 submissions to the consultation over the Data Sharing and Release legislative framework held in September and October, as well as the 24 roundtable forums conducted across Australia.

The consultation process is ongoing, and the office also plans to commission a second Privacy Impact Assessment on the legislation over the next few months.

“Consultation is a valuable mechanism for us to determine not only whether the reforms we’re designing will hit the mark, but to also seek different perspectives and advice from a broad cross-section of the public and various sector experts,” Interim Data Commissioner Deborah Anton said in a statement.

“The feedback we received so far has reassured us that we are on the right track. While there are some areas that require further consideration, we are now beginning to turn our minds to the operational elements of the legislative framework.”

During the consultation process, issues raised included the need for a nationally consistent data sharing framework, and questions over how the legislation would work in process, Anton said.

“Through our consultation, we sought views and advice on some key areas of the proposed reforms. We heard mixed views on some aspects which may need more protections or consideration such as ethics processes, consent, Indigenous data and commercial uses,” she said.

“We will continue to work hard over the coming weeks to consider these views in detail to refine policies underpinning the legislation.”

Anton shared feedback from the consultation process with the government during the third meeting of the National Data Advisory Council earlier this month.

Australian government IT spending to grow 6.2% in 2021

Eye in the sky: drone used to detect COVID-19 symptoms

As COVID-19 swept the globe in 2020, the University of South Australia and Draganfly, Inc...