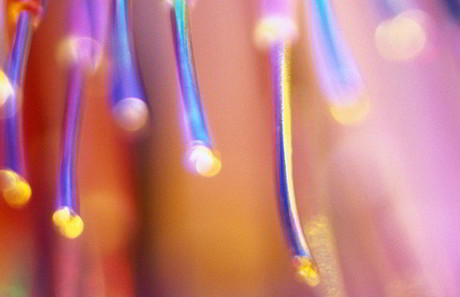 The Queensland Government has officially established FibreCo, the new state-owned entity tasked with improving the availability of fibre connectivity in regional areas of the state.

The government allocated more than $8 million in the recent budget over two years for the establishment of the new entity, which will be jointly operated by Powerlink Queensland and Energy Queensland and will provide access to the state-owed fibre cable assets across the state.

Energy Queensland Company Secretary Jane Nant and Powerlink Chief Executive Merryn York have been appointed to the board of the new company. FibreCo Queensland’s independent chair and independent directors are expected to be named in the next few weeks.

FibreCo Queensland will sell backhaul services to retail and internet service providers using the spare capacity of government-owned fibre assets. This will increase competition in the wholesale market in regional Queensland.

“We’re unlocking thousands of kilometres of government-owned fibre-optic cable right around the state and partnering with the private sector to make this infrastructure available to ordinary Queenslanders,” Queensland Minister for Innovation and Tourism Industry Development Kate Jones said.

“Not only will this provide a better service for people right across our regions, it will put downward pressure on internet prices outside south-east Queensland.”

Minister for Small Business Shannon Fentiman added that the initiative is aimed at addressing the shortcomings of the nbn.

“There’s no denying that the federal government’s national broadband network has fallen short. We hope this initiative helps to pick up the slack,” she said.

The Queensland Government is set to subsidise cyber safety resources for hundreds of schools...