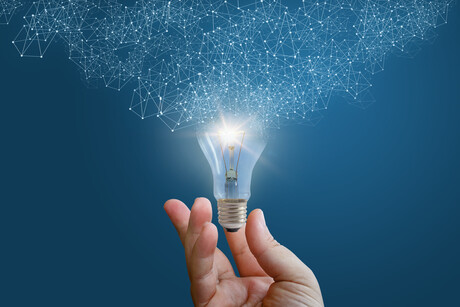 The AIIA has congratulated the Queensland Labor party for winning the recent election, but cautioned that the state risks falling further behind the rest of the country in terms of digital capability.

He urged the returning Queensland Government to follow suit and increase its investment in building digital capability to be more closely aligned with other states.

“We look forward to working with the new Queensland Government to see how industry and government can partner for success. Additionally, we welcome the opportunity to help them frame the Queensland Budget so that ICT investments deliver for the state and ensure the state doesn’t fall further behind,” he said.

“Queensland needs to go from its current position to a leader when it comes to the digitisation of government services.

“The COVID pandemic has demonstrated that digital technologies are core to effective government, citizen engagement and productivity. Innovation technology is driving investments across Australia in areas such as health, mining, defence and education.”

Gauci urged the returning government to implement the initiatives recommended as part of the AIIA’s policy statement for the election, including appointing a dedicated Minister to drive the digital transformation of government.

“The fact that regions in Queensland are coming last on the digital inclusion index should concern all Queenslanders and we need a commitment to digitisation through a dedicated Minister that will drive a whole-of-government approach to technology, cyber strategy and execution — working closely with industry,” he said.

The AIIA is also calling on the government to adopt a target of 50% or less of its IT expenditure being spent on running existing operations by 2024, and to annually publish statistics detailing its progress towards meeting this target.

xAmplify has officially opened its new head office in Canberra to accommodate rapid growth in...

The National Archives will increase online access to its vast collection after signing a contract...