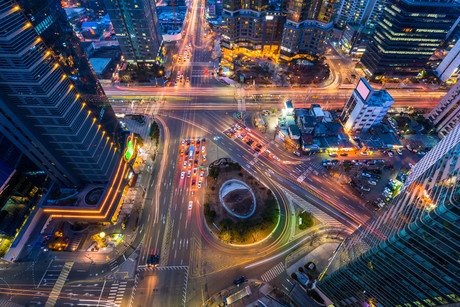 The South Australian Government is calling for expressions of interest aimed at the potential offloading of the AddInsight software, which is used by the state to predict traffic movements on the road network.

AddInsight was first developed by the state government in 2012. It uses Bluetooth and Wi-Fi beacons installed on the road network to provide real-time and predictive updates on traffic movements and congestion in the state.

The state government’s Traffic Management Centre uses de-identified data aggregated from the system to monitor and improve traffic flow. The software has been licensed to other traffic management centres across Australia and New Zealand.

Now the government is interested in offloading the development of the technology to a private sector company, according to Minister for Transport, Infrastructure and Local Government Stephan Knoll.

“AddInsight is operating in a dynamic and rapidly emerging market and the state government does not believe taxpayers should continue to fund the development of this technology,” he said.

“In this fast-paced technology sector, there are potential options to use and expand the program into other markets, including logistics or queue management. It could also integrate with smart cities or other traffic and planning initiatives, or further synergise with other traffic management products, which should be explored to maximise its use and potential.”

While the government remains open and flexible to the potential structure of AddInsight as a result of the sale process, it intends to seek conditions that guarantee the state the right to continue to use the data, and that will retain existing data security provisions, he said.

Meanwhile, the government plans to provide ongoing support for the entity selected to take on the project by enabling the existing Adelaide network to be used as a testbed for ongoing enhancements to the software.

An AddInsight app was developed in 2016 that informs motorists of the location and type of a traffic incident and any expected additional delays.