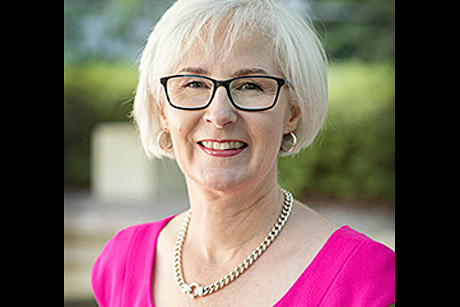 The recently established new government super-department, Services Australia, has a new head, with Rebecca Skinner taking on the role of CEO on 16 March.

“Ms Skinner will bring critical capability to the role of the CEO at an important time in the transformation journey of Services Australia, having previously driven significant reform across the Defence enterprise and led the department through a range of crisis response efforts in support of Government,” Robert said.

“In welcoming Ms Skinner to the role, I’d also like to sincerely thank Ms Amanda Cattermole for her leadership as interim CEO, particularly during the recent challenges of the Black Summer bushfire disasters.”

Most recently, Skinner was the Associate Secretary at the Department of Defence. As the principal deputy in the Department she led Defence enterprise management and programs such as the Defence-ERP, as well as integrated service delivery and people and governance reform.