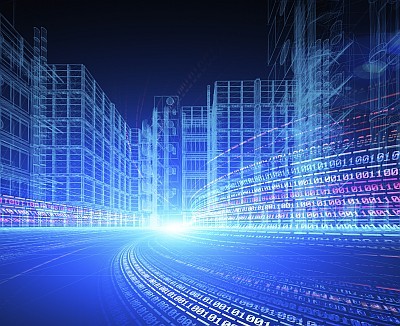 The Sunshine Coast, which made the top seven list for the first time in 2019, was recognised for its Speed It Up campaign to improve access to high-speed internet access.

The Speed It Up program was designed to address issues facing the region such as slowing population growth, slowing tourism and above-average unemployment rate.

It aims to spread knowledge of where and how to obtain access to high-speed internet access in the city.

As part of the campaign, Digital Sunshine Coast has partnered with a variety of telecommunications providers in the area to display coverage maps of business-grade broadband availability, as well as a free Wi-Fi locations tool.

Based on data gathered by the campaign, the city has installed over 350 Wi-Fi access points for residents and visitors.

This year's winners also included Abbotsford and Sarnia-Lambton (both in Canada), Chicago, Hudson and Westerville in the US, and Taoyuan, Taiwan.

Winners were selected based on criteria including access to broadband, digital skills, innovation and digital equality, and around this year's theme of Infinite Learning, or efforts to ensure a city's workforce is not left behind in the era of automation.

The McGowan government has committed $8 million to begin planning for a state-wide Electronic...

The NSW Government has launched a smart places strategy, which will incorporate smart...

A group of public service digital experts are putting together a resource portal aimed at helping...