TBM helping US govt better track its IT spend 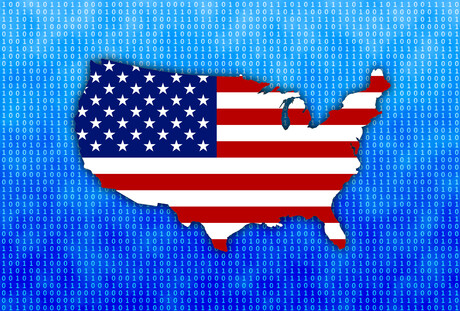 Implementing a technology business management (TBM) framework to measure the value of their IT investments has helped US federal government agencies improve reporting of their IT budgets and identify gaps and duplication of IT services.

A report from the US Government's Performance.gov performance management portal found that in 2017, the year implementing TBM was added to the President's Management Agenda, 84% of total federal IT spending was categorised as 'other'.

But with the framework requiring all investments to be categorised according to IT towers, 100% of IT spend reported by agencies is now captured using an open-source nomenclature with IT management best practices.

Meanwhile, the US FBI has been using the model to identify gaps and duplication of IT services by collecting and mapping IT spending data in a way that allows leaders to discuss investment opportunities and risk simultaneously.

In another case study, the Small Business Administration (SBA) has developed a model that has allowed them to create a TBM data classification system as part of efforts to create consistent standards for IT spending.

According to the report, the TBM framework will continue to be used as one of the strategies the government is pursuing to help better understand IT sending and investments.