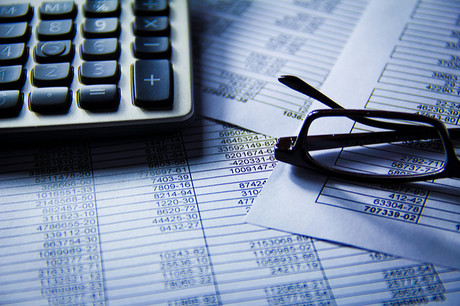 The UK’s Digital Marketplace digital services procurement portal is now open to over 36,000 public sector buying organisations across the country.

Gemma Phelan, head of engagement at Government Digital Service, announced that the marketplace is now usable to a wide range of organisations.

These include local authorities, district councils and semi-independent bodies including the National Health Service, universities and police and fire rescue services.

Buyers can use the Digital Marketplace to access over 3300 suppliers across the UK, Phelan said. Currently, 91% of suppliers are SMEs and 72% are located outside of London.

“Suppliers across the country have seen large increases in their turnover and workforce as new jobs have been created locally as a direct result of the sales they have made through the Digital Marketplace,” she said.

“Buying from suppliers on the Digital Marketplace creates new jobs and boosts the local economy.”

The Digital Marketplace is now creating registers of organisations that can use the digital marketplace and companies that can supply the public sector, in order to build a more accurate picture of buying and selling activity on the marketplace.

“Councils across the country are exploring ways to use technology and data, to create more efficient and effective ‘smart’ cities that better meet the needs of the people who live there,” Phelan said.

“Organisations need to be able to quickly bring in the right technology and capability to build and integrate these new systems. We want to find out how the Digital Marketplace can better support councils who are buying, integrating and supporting these new technologies.”

Australia’s Digital Transformation Agency built the Australian Digital Marketplace based on the source code of the UK version. Now the agency is more closely collaborating with its UK counterpart to build improvements to the platform.

NSW Police will next year deploy a new app designed to help keep at-risk youth out of the...

The federal government has announced plans to have all its services available digitally by 2025,...

Rural care — where to now?