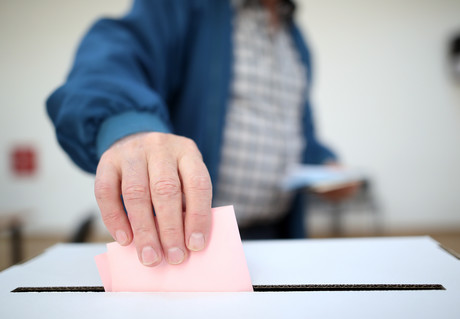 The Victorian Electoral Commission has adopted Microsoft’s cloud platforms as part of its Strategy 2023 transformation program.

The commission is in the process of migrating its key systems to Microsoft Azure, and expects to complete the migration in early 2020.

The VEC has also adopted Office 365 as its workplace productivity platform, and is using the Dynamics 365 ERP platform to manage its political party donations register.

VEC CIO Jonathan Underwood said moving to Microsoft’s cloud platforms has improved the organisation’s security posture and allowed it to more rapidly respond to spikes in demand and legislative changes.

During election day last year, the VEC was able to scale up bandwidth in response to the increased traffic on its website as visitors looked up their nearest polling station.

“The scalability was there, we used it, then we dropped it back off. It was perfect, it was a textbook example of why you want to be in the cloud,” he said.

Meanwhile, adopting Dynamics 365 allowed the commission to adjust its systems within six months to support the new requirement that all donations of $1000 or more must be disclosed online in real time.

“Dynamics as a platform was not just the most cost-effective solution, (it was) the better solution,” Underwood said.

“It’s much quicker because you’re not doing development from scratch. It’s speed and cost. Had I gone the development path, it would’ve probably taken three times as long and five times the price.”

The VEC is, meanwhile, implementing a new intranet site and document management system using SharePoint, and is using Teams to encourage communication and collaboration to break down silos across the organisation.

Now the VEC is working with Microsoft on a security project aimed at ensuring its adherence to the Australian Signals Directorate’s Essential Eight threat mitigation strategies.