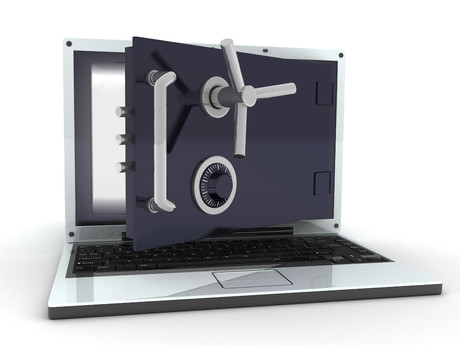 Fletcher has been Acting Information Commissioner since July 2018, and has now been appointed for a five-year term.

Fletcher has more than 25 year of legal experience, having served in roles including State Prosecutor at the Office of the Director of Public Prosecutions, as well as Principal Legal Officer and Senior Legal Officer at the agency’s federal counterpart.

“Her experience combined has provided Ms Fletcher with relevant high level legal experience and skills, making her eminently suitable to be appointed to the role of Information Commissioner,” Attorney General John Quigley commented.

In her new role, Fletcher’s main duty will be to review Freedom of Information Act decisions. She will also take charge of Information Commissioner functions including raising public awareness about the Act and the public’s rights and agency responsibilities it confers.