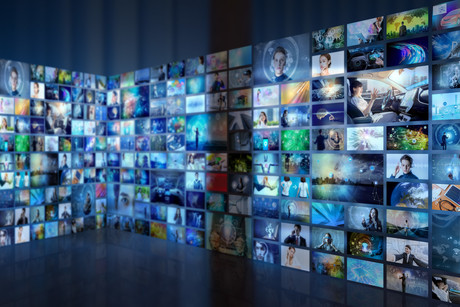 Internet users worldwide can now access Western Australia’s (WA) treasures from the comfort of their homes via a new digital portal.

The searchable portal, called ‘Culture WA’, features over 1.6 million artifacts from the WA Museum, the State Library of WA and the State Records Office — including documents, letters, research papers, maps, clothing, medals, toys and thousands of scientific specimens — with collections from the Art Gallery of WA to be added next year, according to the state government.

The platform will also highlight some of the state’s “significant but lesser-known” stories and provide access to objects that aren’t always on public display, the WA Government said.

Such stories include that of the state’s first Engineer in Chief, C Y O’Connor, with site visitors able to access materials relating to his engineering projects, including Fremantle Harbour and the Goldfields Water Supply Scheme. They can also read the last words he wrote before taking his life in 1902. The note is part of his death’s inquest records held by the State Records Office, with the government describing it as a “a sombre personal document but also an important part of WA’s history”.

The portal also features a story about Perth’s Prohibited Area, which saw people of Aboriginal heritage excluded from Perth’s centre from 1927 to 1954 as a result of a former government policy. It required Aboriginal people to carry a permit or ‘Native Pass’ on their person and produce it immediately when questioned by authorities, the government said.

“Culture WA is a marvellous tool to help people search for and learn about the Western Australian stories that are important to them. It will provide so many new opportunities, whether that be to carry out family history research, find information about Australia's Aboriginal heritage or learn more about our culture, environment and way of life,” WA Culture and the Arts Minister David Templeman said.

The portal has been created using existing resources from across the state’s culture portfolio agencies. As more collections are digitised and uploaded, more information and stories will become available, the government concluded.