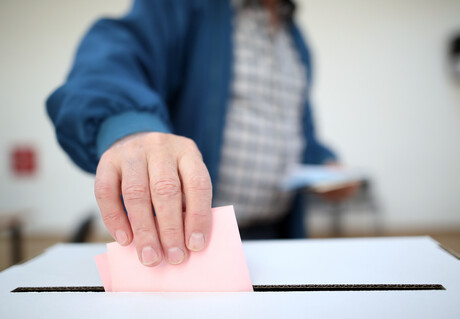 Every three years, Australians are summoned to polling booths around the country to vote for their preferred political party who will run the country for their elected term. Sausage sizzles and cake stalls are tradition, but one other element of the federal elections has remained a mainstay — the reliance on paper-based voting and identification processes. Some polling booths used digital databases this time around, but these aren’t centralised, so there’s still nothing stopping voters from voting multiple times.

While setting up a digital identification and voting system across the board seems like an almost impossible task, the sophistication of wireless connectivity today actually means that fully digitising the ID process in most areas of the country is achievable.

Sacramento County in the U.S. needed to upgrade their voting equipment and model on a short timeline ahead of election day. Network security was mandatory and the solution needed to offer secure connectivity for the 80-plus vote centres, which depended on network connectivity for access to the central voter registration database.

Given the temporary nature of polling booths, vote centres could go up at a variety of locations, and with few to no IT staff onsite, the network solution had to be simple to deploy and easy to maintain.

Sacramento County implemented Cradlepoint’s NetCloud Service for branch, which includes cloud management, end-to-end network security and a wireless edge router with dual LTE modems. Sacramento County was able to set up secure networking for each voting centre and 80-plus devices in 15 minutes.

The County deployed NetCloud Service, which allows it to manage every router from a centralised location.

A layered security approach was used that included:

With Cradlepoint’s dual-modem/dual-carrier capabilities, Sacramento County could connect two carriers for constant connectivity. The automatic switch from one carrier to the other occurs in mere seconds and both modems can be active at the same time, allowing for more bandwidth.

Cradlepoint NetCloud Manager helped with the deployment of the 80-plus vote centres by improving automation and making issues easier and faster to fix. Because Sacramento County needed to have the networks up and running for at least 11 days in locations staffed with non-technical people, the ability to use NetCloud Manager to log in and see the status of each network helped to confirm that everything is running accurately.

With the new vote centre model, anyone in the county might show up at a voting centre. With the help of Cradlepoint’s solutions, Sacramento County was able to connect back to headquarters without leaving the secure network to look up a voter and determine if they had already voted and what kind of ballot they should receive.

We are lucky to live in a country that has a true democratic process for electing national leaders, however our government and electoral process has some catching up to do in regard to incorporating digital technology into that voting process. 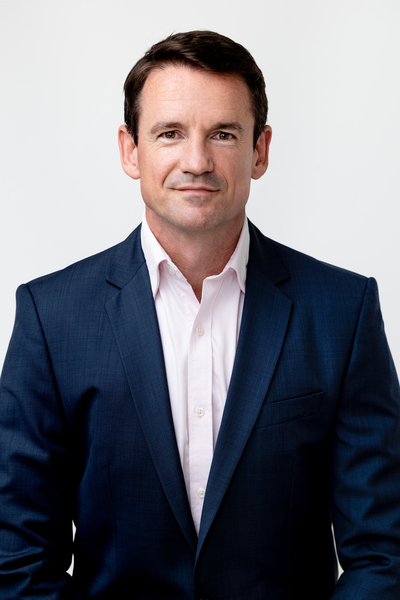 When SA Health, which handles the Government of South Australia's health portfolio and health...

Automating processes removes human intervention to decrease errors. Find out how to automate your...