ACS calls on govt to rethink its surveillance approach 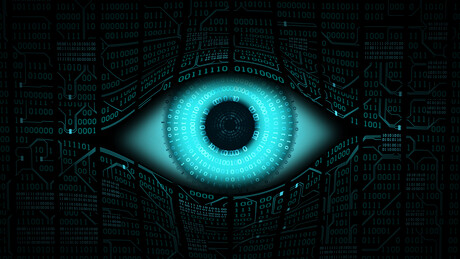 IT industry association ACS has called on the Australian Government to change the way electronic surveillance is performed by the nation’s law enforcement agencies.

In its response to the Department of Home Affairs’ consultation into the reform of Australia’s electronic surveillance framework, ACS called on the government to rethink its approach, which ACS classifies as “deputising IT professionals and technology companies”.

ACS was a strong opponent of the 2018 Assistance and Access Bill requiring Australian IT companies and professionals to secretly assist in circumventing encryption to access user devices when called on to do so by intelligence and law enforcement agencies.

“Australian ICT companies need to be able to compete fairly on the world stage and we can’t do that when government legislation requires IT professionals to break their own products in order to comply with government assistance requests,” ACS President Nick Tate said.

“We don’t object to the government performing surveillance activities. That is a requirement of any modern society. We are also glad the Department of Home Affairs is undertaking this much needed review of the current frameworks. But fundamentally, surveillance activities should be driven from within government agencies, not outsourced through mandatory compliance laws to unaffiliated IT companies and professionals.”

ACS’s submission also highlighted shortcomings in the surveillance framework including the current requirement for anti-corruption agencies to request access through an authorised agency, and the heavy compliance demands on smaller businesses.

“The current circumstances require anti-corruption agencies to request access through an authorised agency and ACS members have seen first-hand examples where requests have been denied, frustrated and delayed so that the information is no longer useful,” the response states.

“[Meanwhile] a service provider should not be seen to be in breach of assistance orders where they lack the technical or financial resources to implement such requests. ACS members also don’t want innovation to be limited due to the threat of compliance.”