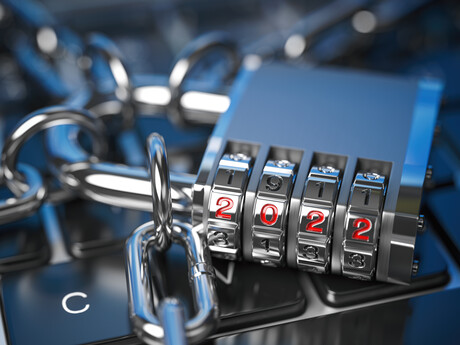 Australian organisations are cautiously supportive of government mandates demanding cybersecurity standards for software due to concerns over cyber warfare activity in Ukraine and its potential to spread internationally, according to research published by Trellix.

The security company’s recently published Cyber Readiness Report, based on research conducted by Vanson Bourne, found that 64% of Australians surveyed would support such mandates.

But at the same time around half of the respondents fear that government software security mandates will be too complex, expensive to implement and have too-difficult-to-meet timelines for implementation.

Meanwhile, 90% of Australian respondents agree that there is room for improvement in the level of cybersecurity partnerships between their national governments and organisations.

Likewise, 56% believe that government should share data on attack vectors used by adversaries to help organisations better protect themselves, and 44% would like to receive more data on attacks in progress.

Globally, 82% of respondents believe ware supply chain risk management is of either high or crucial importance for national security. But in Australia, 63% rate these policies and processes as difficult to implement, with only 40% claiming full implementation of appropriate controls.

Meanwhile, only 41% of Australian reported fully deploying EDR-XDR solutions, only 24% have implemented multi-factor authentication and a mere 16% have adopted zero trust strategies.

One of the biggest barriers to the implementation of these and other advanced technologies is a lack of in-house staff resources, cited by 49% of Australian respondents.