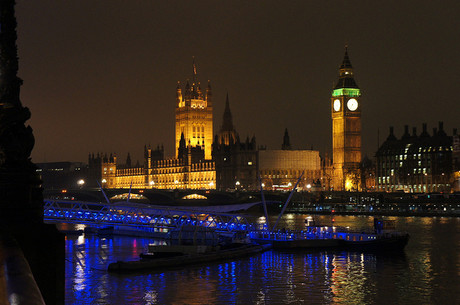 The UK government has been urged to ramp up its efforts to protect Britain from cyber attacks, but it’s facing a “real struggle” finding enough qualified cybersecurity staff.

Britain’s Public Accounts Committee has published a report into the nation’s cybersecurity posture. The report finds that the government is struggling to ensure departments have suitably skilled security professionals.

The report warns that while the threat from cyber attacks has been among the top four threats to national security since 2010, current breach recording processes are “inconsistent and dysfunctional”, with poor recording of low-level breaches. This undermines the UK’s Cabinet Office’s ability to make informed security decisions.

“It has taken too long to consolidate and coordinate the ‘alphabet soup’ of agencies involved in protecting Britain in cyberspace,” the report states.

“As recently as April 2016, there were still at least 12 separate teams or organisations in the centre of government with a role in protecting information. There were several lines of accountability with little coherence between them.”

While the Cabinet Office has taken steps to address this by amalgamating many of these bodies into the new National Cyber Security Centre (NCSC), the report also found that the office is still lacking a detailed plan for the new centre.

It recommends the Cabinet Office develop a plan that will outline “who [the NCSC] will support, what assistance it will provide and how it will communicate with organisations needing its assistance”.

The committee has also recommended that the government establish a clear whole-of-government approach to protecting information, and clearly communicate that approach to agencies.

Finally, the committee also found that there is little insight into the costs and performance of government information assurance projects, and called for a set of baseline indicators to be established to track these metrics.

More than 2000 SA residents may have to change their driver's licence number after their mySA...