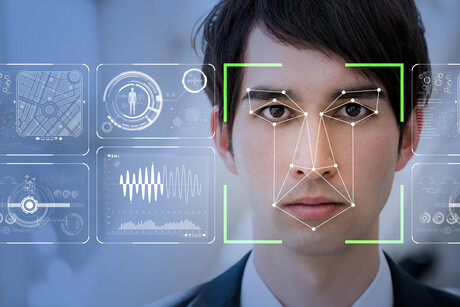 A team of psychologists from UNSW Sydney have developed a new facial recognition ability test for recruitment of experts for a variety of police and government agencies.

The test can be used to recruit for roles including visa processors, passport issuers, border control officers, police, contract tracers and security staff in private industry.

According to Scientia Fellow Dr David White from UNSW Science’s School of Psychology, comparing unfamiliar faces and deciding if they show the same person is a task that most participants find very challenging, even with years of experience.

“A major finding in our field in recent years has been that some people are much better than others at identifying faces from photographs. This is an insight that has changed the way staff are recruited, for example, passport and police officers,” he said.

White, the lead investigator of UNSW Sydney’s Face Research Lab, said super-recognisers have been used by the London Metropolitan Police Service in criminal investigations, including famously in the alleged poisoning of former Russian spies in Salisbury.

These super-recognisers could prove increasingly important for verifying automatic face matches that could have major implications such as wrongful arrests.

This could prove particularly important in Australia in light of the proposal to introduce a centralised database housing photos collected by a range of state and federal agencies, including police charge and passport photos, immigration documents and driver’s licences.

White said the test has been updated to involve matching faces across changes that make face identification difficult in real-world tasks.

“For example, when matching CCTV to mugshot images, there may be changes in head angle, subject-to-camera distance, image quality and expression. It also includes tests that target low-performing face recognition individuals such as people with prosopagnosia, or ‘face blindness’,” he said.