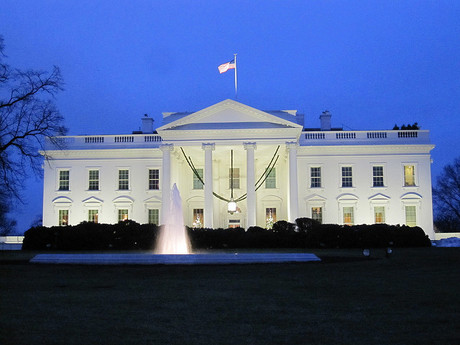 Gregory Touhill, a retired brigadier general in the US Air Force, has been selected for the position. In his new role, Touhill will drive cybersecurity policy, planning and implementation across the government.

In a blog post, US CIO Tony Scott said the US CISO will lead the team that has been at the forefront of driving cyber policy and practices across federal agencies.

“The CISO will play a central role in helping to ensure the right set of policies, strategies and practices are adopted across agencies and keeping the federal government at the leading edge of 21st century cybersecurity.”

Scott said the deputy CISO role was created after studies of successful organisational models across government determined that partnering a career role with an appointed senior official is both the norm and beneficial.

archTIS has signed a contract to supply its Kojensi SaaS platform to the OAIC, enabling...