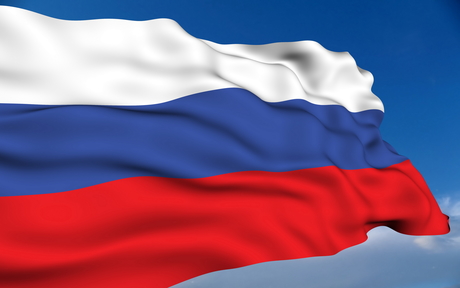 The US Department of Homeland Security (DHS) has formally pointed the finger at Russia for the recent leaking of private emails from Democratic National Committee officials and other political bodies.

Emails from the committee, Hilary Clinton and former secretary of state Colin Powell have been publicised by WikiLeaks and other websites.

In a joint statement, the DHS and the US Office of the Director of National Intelligence on Election Security said the US intelligence community is “confident” that the Russian government directed the recent data breaches.

“These thefts and disclosures are intended to interfere with the US election process. Such activity is not new to Moscow — the Russians have used similar tactics and techniques across Europe and Eurasia, for example, to influence public opinion there,” the agencies said.

“We believe, based on the scope and sensitivity of these efforts, that only Russia’s senior-most officials could have authorised these activities.”

Some states have also reported detecting scanning and probing of their election-related systems, the agencies said. In most cases these scans have originated from servers operated by a Russian company, although it has not yet been determined if there is a link to the government.

But the DHS has determined that it would be extremely difficult for even a powerful nation-state actor to actually alter election results through a cyber attack. There are numerous mechanisms in place to prevent this, including ensuring that voting machines are not connected to the internet.

“DHS is providing several services to state and local election officials to assist in their cybersecurity. These services include cyber ‘hygiene’ scans of internet-facing systems, risk and vulnerability assessments, information sharing about cyber incidents, and best practices for securing voter registration databases and addressing potential cyber threats,” the statement adds.

Image courtesy of DonkeyHotey under CC

The ACSC has provided details of the "copy-paste compromise" attack campaign targeting...

The government has released the exposure draft of a new Bill aimed at enabling more effective...