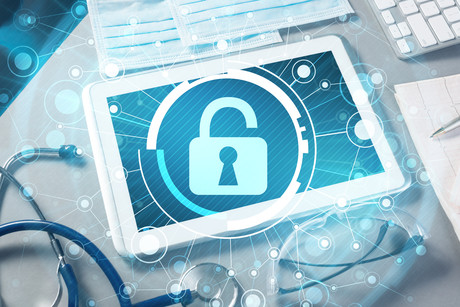 A new cybersecurity trial is being launched in Victorian hospitals, aimed at keeping them safe from hackers.

The Cyber-Nexus is a security device that protects medical equipment in hospitals, such as heart rate monitors and intravenous pumps, from being compromised or taken over by cybercriminals.

Earlier this year the United Kingdom’s NHS was crippled by a global ransomware attack, with connections between computers and medical equipment brought down and patient records, appointment schedules, phone lines and emails inaccessible as a result of the virus.

To prevent something similar happening in Victoria, the government will fund a pilot with Western Health to trial 400 Cyber-Nexus anti-hacking devices developed by Israeli firm Bio-Nexus.

The $457,000 project is being funded by the Victorian Government’s $11 million Public Sector Innovation Fund.

“This project is about using the latest technology to keep our hospitals safe from malicious threats from hackers.”

The trial is expected to run for around six months and will include the installation of the devices, staff training, two tests and analysis of results.

A number of grants have been awarded since the fund’s launch in December 2015 for projects including Monash University’s project to boost the immunisation rates of secondary school students and the Neighbourhood Justice Centre’s development of online Family Violence Intervention Order applications.

The number of reported vulnerabilities in industrial control systems surged 41% to 637 in 1H21,...