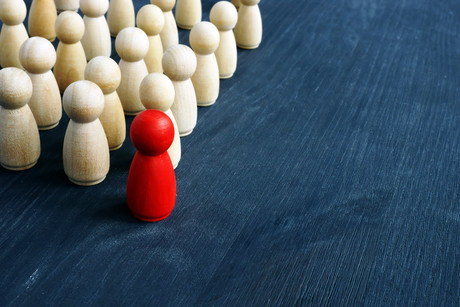 As COO, McMahon has been responsible for leading industry, government and jurisdictional engagement for ADHA, as well as driving adoption and delivering health programs, the Agency said. She recently resigned after 10 years working with the ADHA and National E-Health Transition Authority (NEHTA).

The ADHA and NEHTA veteran was selected as interim CEO for her commitment to the Agency’s work and knowledge of the organisation and work program, according to the ADHA.

McMahon will fill the role from 17 February 2020 until it is permanently filled. She has advised she does not intend to apply for the CEO role, ADHA said.

ADHA’s board expects the formal recruitment process to start in January 2020 and is anticipating strong interest for the role.