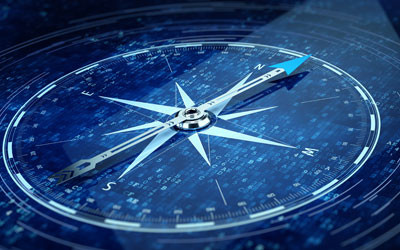 The year-one update of the implementation of the strategy states that 85% of the initiatives listed in the Digital Transformation Roadmap have been completed since the strategy was first released in November last year.

Some highlights of the progress implementing the strategy to date include rolling out the New Payments Platform to provide faster and cheaper delivery of urgent financial assistance and deploying the new AI-powered virtual assistant Alex for government interactions.

The new payments platform is delivering payments within an average of two seconds, and feedback indicates that 88% of customers are highly satisfied with Alex’s help, the DTA said.

Meanwhile, over 536,000 employers have adopted the new Single Tough Payroll solution for reporting tax and superannuation data, and over 3.5 million tax returns were submitted through the myTax portal during 2017–18.

Announcing the publication of the annual update at an AIIA event last week, Minister for Government Services Stuart Robert said the government has made “great progress” implementing the strategy over the past 12 months.

“This government remains committed to the goal of making all services available digitally by 2025,” he said.

As part of the implementation of the Digital Identity component of the strategy, the government released the myGovID mobile app on Apple’s App Store in June and Google Play in October.

“We’ve also made progress on the accreditation framework, with Australia Post’s Digital ID becoming the first commercial provider accredited in addition to the government’s myGovID, with more to come in the future.”