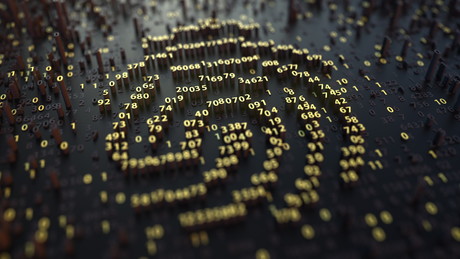 The Digital Transformation Agency has launched a public preview of the fourth release of the Trusted Digital Identity Framework (TDIF).

The fourth iteration of the framework, and second this year, has now been opened for public consultation.

New changes include the addition of two new identity proofing levels — IP 1 PLUS and IP 2 PLUS — designed to support commercial entities that may have slightly different identity proofing needs from government agencies.

The DTA has also expanded the accreditation process to support providers that undergo accreditation but do not join the government’s identity federation, and reduced the number of requirements from around 700 to less than 400.

Meanwhile, the fraud control requirement component of the framework has been completely rewritten to directly align with the Commonwealth Fraud Control Framework. A requirement has also been introduced for accreditation providers to implement the Essential 8 threat mitigation strategies from the government's Information Security Manual.

The DTA said it has received around 1500 pieces of feedback since launching the public consultation on the release in September, which has helped the agency improve the TDIF content and the way it presents information.

The feedback period for the draft documents closes on 5 February.