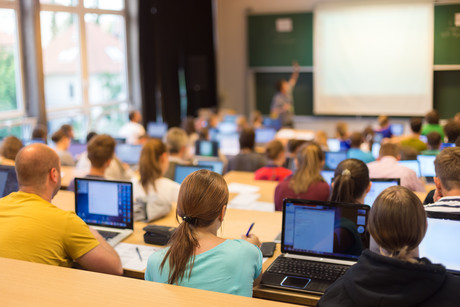 ICT appears to be losing its lustre as a potential career path for teenagers across the OECD, including in Australia — a bad sign for an industry already grappling with acute skills shortages.

Statistics compiled by the OECD based on the latest Programme for International Student Assessment (PISA) survey of 15-year-olds found that ICT professional has fallen from the second most popular expected career path among boys in the OECD in 2000 to the fourth in 2018.

ICT did not make the list of top 10 occupations for girls in either year, but the proportion of girls nominating ICT as their top career path still fell in 2018 compared to 2000, with less than 2.1% now considering an ICT career. Across both genders, ICT was nominated by 3.1% of 15-year-olds.

ICT meanwhile dropped off the top 10 list of the occupations cited by socioeconomically disadvantaged students (6th in 2000), and by students with low performance in reading (10th in 2000).

Across all occupations, the report identifies a distinct narrowing in the range of career paths teenagers across the OECD are exploring.

The OECD report also sought to determine the extent to which teenagers’ planned career paths will be impacted by automation.

According to the report, around 35% of all jobs cited by students in Australia are at risk of disappearing due to automation — slightly below the OECD average of 39%.

Australian boys are slightly more likely to be planning to pursue jobs at risk from automation than girls, as are disadvantaged compared to advantaged students.