One in four agencies lack a digital transformation strategy 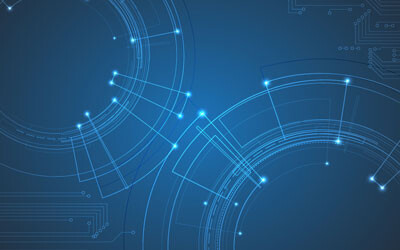 One in four federal government agencies do not have an approved digital transformation strategy, new research commissioned by Micro Focus suggests.

A survey of 40 Australian federal government decision-makers, conducted by research firm Omdia, also found that 38% of respondents said their agencies have no current plans to implement AI.

Meanwhile, 88% of respondents said their agencies’ IT systems would have to be changed to accommodate any data availability and transparency legislation, with 45% stating that new systems or major changes to existing systems would be required.

In addition, 52% believe that such legislation would have a significant impact on their agency’s data governance practices.

On the other hand, 84% of agencies have current or planned implementations for intelligent automation technology, the survey found. These implementations are mainly targeted at internal improvements to the back-office process, data usage and data quality.

Omdia Principal Analyst for Public Sector Tony Castley said the research shows that government agencies have a long way to go to achieve maturity with their digital transformation initiatives.

“Investment in IT management tools that can span and bridge most of an agency’s technology portfolio and are underpinned by a consolidated security layer will ensure an agency can meet its strategic digital transformation goals without compromising security or trust.”

xAmplify has officially opened its new head office in Canberra to accommodate rapid growth in...

The National Archives will increase online access to its vast collection after signing a contract...